By most accounts, approximately 43% of marriages end in divorce. Hammering out the financial issues in advance can prevent much costly legal wrangling later. If you feel it is unromantic to establish end-game parameters ahead of time, guess what- they already exist in the form of divorce law.

If you are the prospective spouse with more property, the divorce law in your state may cause you to give up more than you feel is fair. This is of particular concern to high net worth individuals in brief but unsuccessful marriages ie. Paul McCartney and Katy Perry.

Even if you are willing to throw caution to the wind for the sake of love, other people such as business partners or adult children may be negatively impacted by the decision. This is especially true in a second marriage situation. It is estimated that the divorce rate for second marriages exceeds 60%.

Even if a couple beats the odds and enjoys a wonderful marriage- it will end at death. Adult children from a prior marriage then stand to lose a significant amount of assets that would likely have been bequeathed to them. In the absence of a prenuptial agreement, the laws of every state grant the surviving spouse generous rights to estate property. With no will, the surviving spouse is usually entitled to at least one-half of the estate through state intestate law.

Most married couples today do not have prenuptial agreements. This is, in part, because they were extremely uncommon years ago. People also married earlier and were less likely to have any assets to protect. Enter- the post-nuptial agreement:

Post-nuptial agreements can be used to settle a wide variety of marital disputes. Financial disagreements, housekeeping issues and vacation selections are common components of these contracts. Some couples even ask to include a â€˜sex scheduleâ€™ within the document. Though it is doubtful that this schedule would be legally enforceable in a court of law, it may serve to clarify expectations between the parties.

Post-nuptial agreements are also useful in times of marital crisis. When the cheating spouse is groveling for a second chance, the aggrieved party can now ask for more than just his word that it wonâ€™t happen again. Monetary penalties for future indiscretions are commonly incorporated into the document.

The â€˜post-nupâ€™ is also gaining ground amongst happily married couples. In the context of estate planning, I ask my clients to think about the (depressing prospect) of the surviving spouse remarrying. Where should the coupleâ€™s assets go upon the subsequent demise of the remarried spouse? The inevitable response is â€œto our childrenâ€. Without an agreement in place, however, the new spouse will have generous rights to the estate. Moreover, even if the widow or widower doesnâ€™t remarry, he or she may develop a cognitive impairment and be prey to con-artists as well as an assortment of financial liabilities. The post-nup can require the surviving spouse to adhere to the estate plan originally agreed upon. 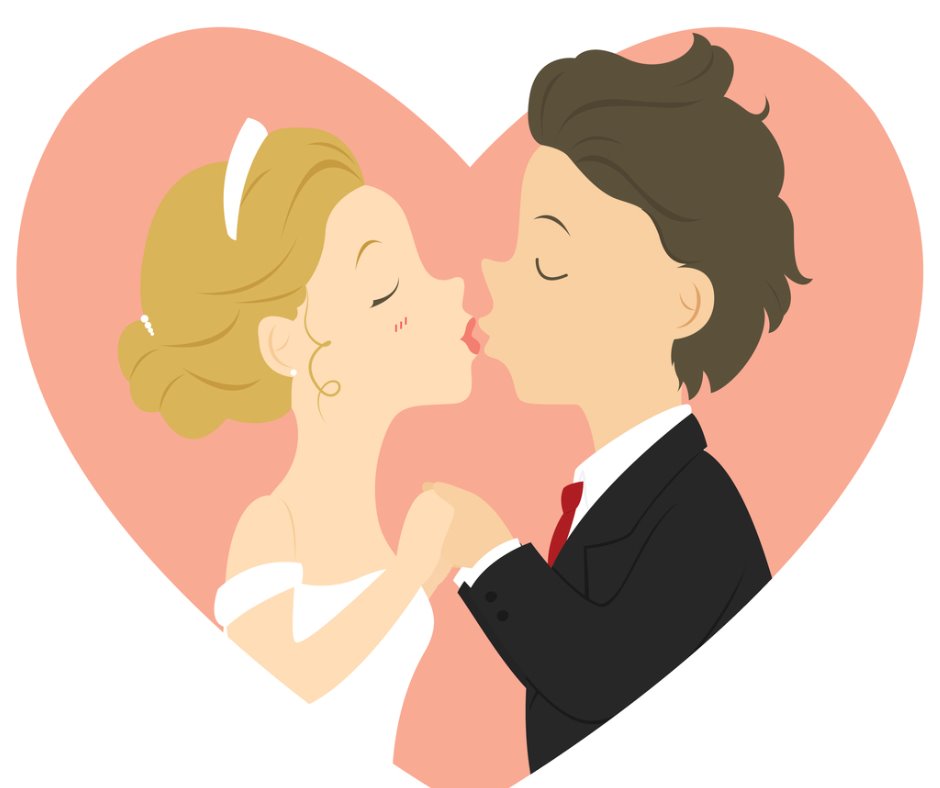 About the Author: Ann-Margaret Carrozza

Our next workshop is 6/17 at 2pm. Join us to discuss strategies to grow your wealth and influence as part of a Post-Covid life reset. Join our mailing list to receive sign up instructions prior to the event.